As I write this – Three days to go. It has been a run of 20 years. Bitter sweet to be leaving, especially after the release of the Long Term Change Detection (LTCD) dataset, development of the LTCD User Guide and doing a CBC radio interview. Leaving on a good note, and it is time to move on. The commute will be to the other side of the building, new colleagues, and a completely new job.
Thinking back of the projects I have worked on since 2002. A ton of writing computer code and data processing, creating seamless mosaics of topographic data for all of NWT, forest fire burn severity, identifying and counting caribou and bison using satellite images, flood map predictive models, PM for collection of air photos over proposed Mackenzie Gas project and Mackenzie Delta, mapping coastal erosion at Cape Bathurst (360m in 38 years), and the highlight – the LTCD project for developing scripts to process 40 years of satellite data using Google Earth Engine.
Over the years technology and computer systems evolved from needing high end desktop computer, specialized remote sensing software and having to download satellite data (100’s of Gb per day) to cloud enabled computing – I can run the scripts and process satellite imagery using my phone !. My Thanks to the many colleagues, and my classmates at COGS (2000-2001). 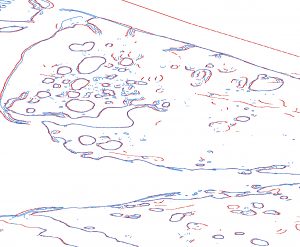 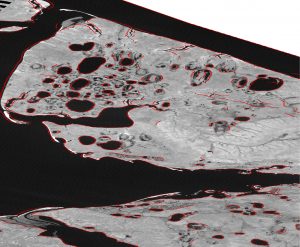 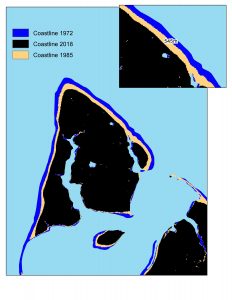 Schematic of the changes in the coastline at Cape Bathurst, years and coastline shown. 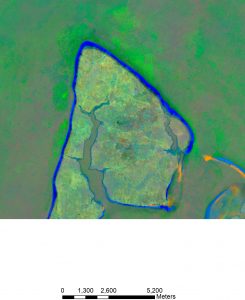 Coastal erosion shown in blue using the LTCD script. Takes 20 minutes to run – instead of 3 days of eyeball strain !. 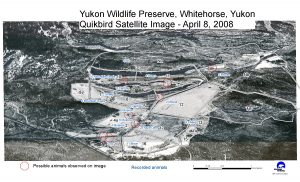 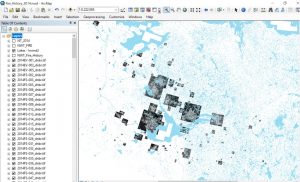 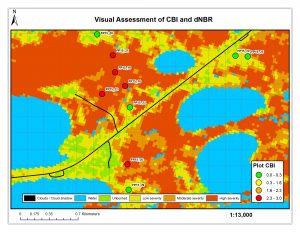 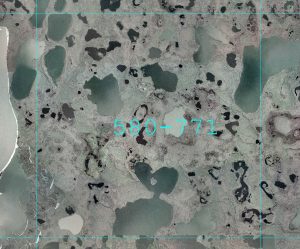 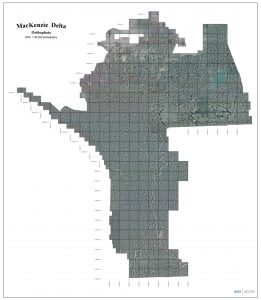 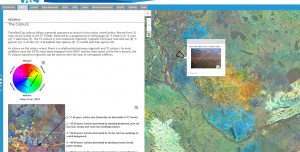 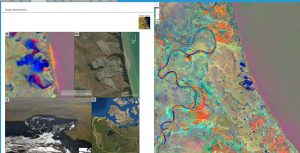 Read more about the User Guide and ESRI ‘App’ of the Month, and CBC Weekender radio interview here: