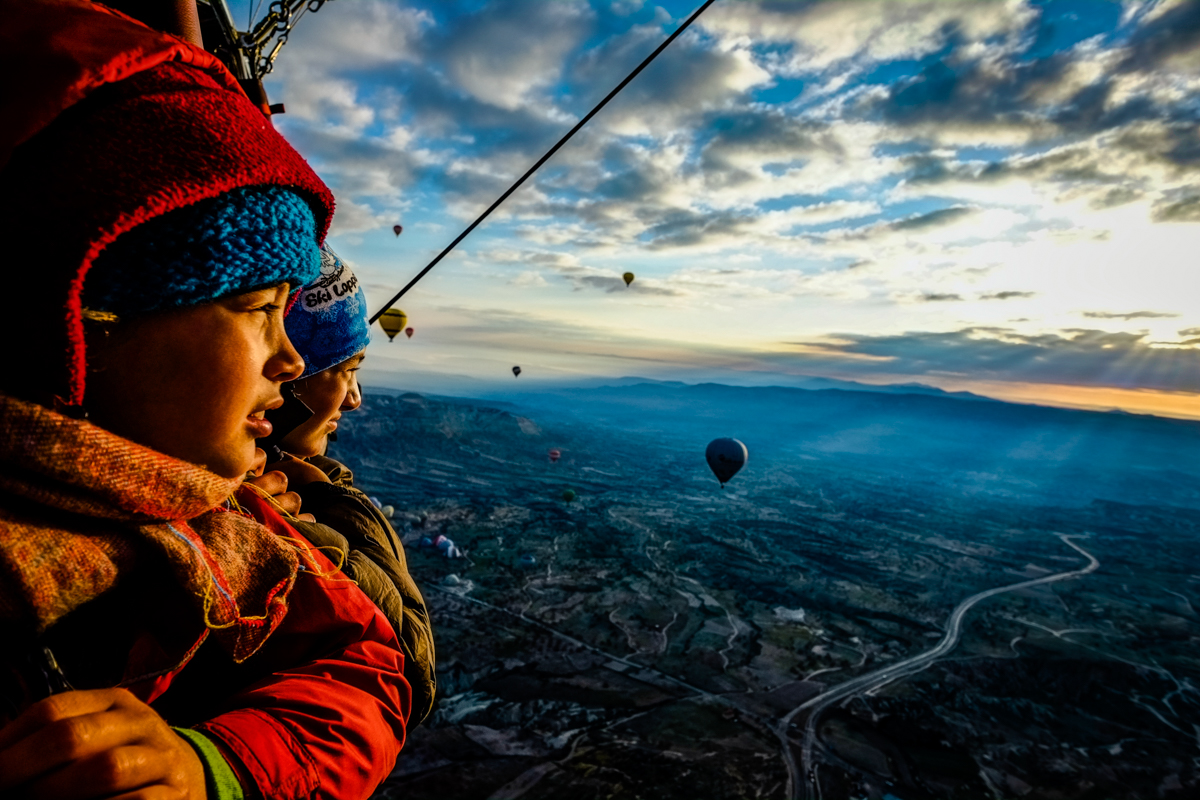 After traveling around the world for 10 months – I am still asked “Where would you rather be ?”

I am always struck by the question …where…where…Where would you rather be ?. It assumes that I want to be somewhere else !.

Frankly – Yes, I would rather be somewhere else, but until today – I did not know where.  There has been a lot going in my person life, along with a return to work (sitting quietly in a cubicle for 6 hours a day). Yes, it is hard.

The question “Where would you rather be ?” rings clearly in my mind.

After a brief hiatus, I have again picked up my camera. I still post the odd photo on Facebook, Flickr or Twitter. For the most part, they are simply a picture of random subjects, or something that I know people will like. Most folks love photos of the northern lights, sunrise and sunsets.

Again, the question “Where would you rather be ?” rings clearly in my mind. Physically, I am here, but I am not.  It is obvious that my mind isn’t really here. To me, the photos that I have been posting as the easy ones – pictures that do not require an explanation.  I was recently at a photography exhibit – the concept was unique, and photos were all technically (focus, lighting, and composition etc) were perfect. I found myself staring at the photo – of naked young women with an animal skull in front of their faces.  I wasn’t intentionally staring at their naked bodies, more that I was thinking about the photos. In my mind, they were a picture that would attract attention – similar to a photo of northern lights, a sunrise or a sunset.  There was no explanation. Why did the photographer use a very skinny model, instead of a more rounded model, What was the photographer trying to represent with these naked images of the young women ?.   In a blank stare, I continue to look at the photos.

Again, the question “Where would you rather be ?” rings clearly in my mind.

I am here, looking at these naked images but obviously my mind is somewhere else.

Some of the photos that I have taken since arrive back in Yellowknife are the easy photos, and the more significant photos need an explanation. Without context or explanation – they would simply be a photo with no depth, no reason, and seemingly – no thought. I have yet to post these photos, or transcribe the scribbles from my notebook to a computer.

Yes – “Where would you rather be ?” now has an answer.