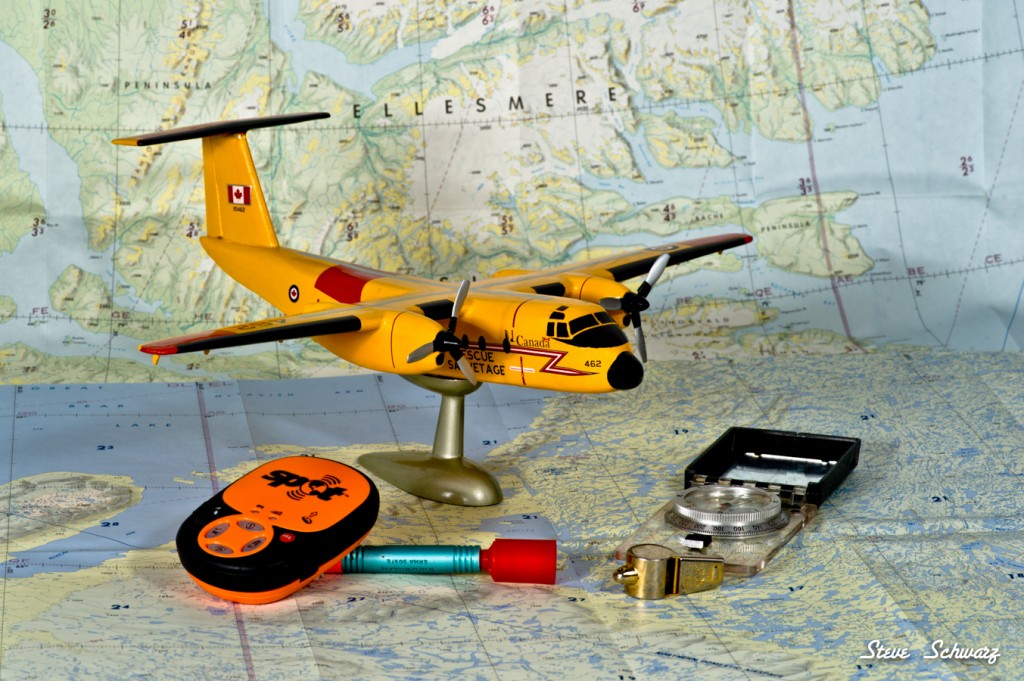 A couple of weeks ago I submitted the final draft for the 2014 May/June edition of the YkEdge. Although I can’t say much about the article (about airplanes), other than building models is one way to learn how to recognize airplanes by their shapes.

This model, a DHC-5 Buffalo isn’t your typical “model kit-in-a-box” with pieces of plastic that easily fit together. Instead, it was built from scratch using scale plans, a sheet of flat plastic, glue, a couple of tubes of putty, and lots of patience and elbow grease.

Like the real thing, this model is made up of ribs, stringers and an outer skin, although it is 72 times smaller.

During the 12 years to complete this model, I’ve viewed it from every possible angle, including in pieces on the kitchen floor !. It is not likely that I could mistake it for another airplane.

The DHC-5 Buffalo is used by the Royal Canadian Air Force for Search and Rescue, mostly in British Columbia and is occasionally seen in the Northwest Territories. The model is photographed with some of the tools-of-the trade, including a FindMe SPOT (personal emergency locator beacon), pen flare, whistle and compass, on a background of aeronautical charts.