Any visit to Thailand must include a tour of the Buddish temple of Wat Chedi Luang in historic Chaing Mai. Construction of the temple started in the 14th Century, and was not completed until the mid-15th Century. In 1545 an earthquake caused the collapse of the upper 30m of the 82m high structure. In the early 1990’s the Chedi was reconstructed financed by UNESCO and the Japanese government.

Yes – These are ‘typical’ tourist photos. There isn’t any human connection, just pictures of scenery. My only excuse is that this was at the start of a 10 month adventure, to Thailand, Cambodia, Australia, Nepal, Turkey, France, Belgium and the Netherlands.  The cultural differences between my native Canada and Thailand were, to say the least ….Enormous. At this stage in my adventure, I was simply overwhelmed – and did not have the courage (the ‘balls’) to interact with the local people. That did change – and within a few weeks I had the courage to photograph people on the street, and even to use hand signals – pointing at them, and then at my camera to indicate that I wanted to photograph them. Once I had this courage, my photographs improved, the image had life, had a personality.

It just took a bit of courage… 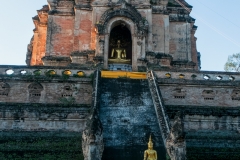 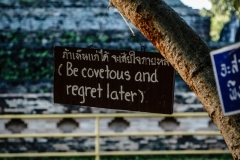 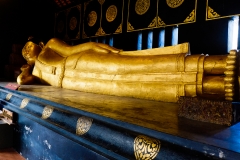 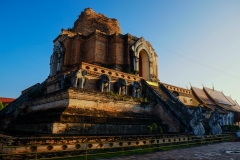 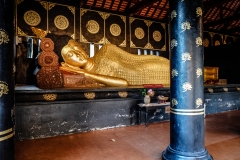 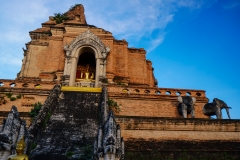 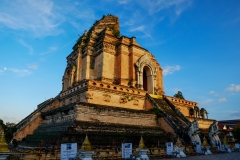 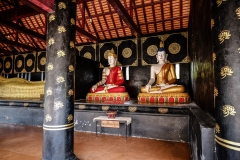 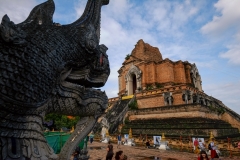 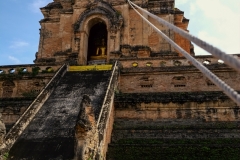 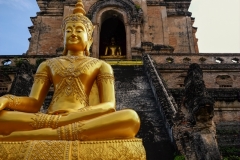 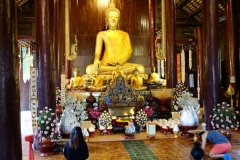 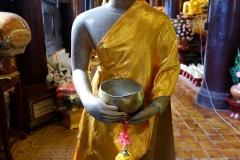 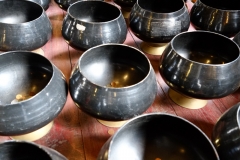 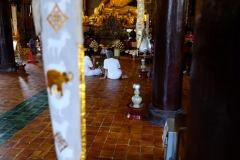