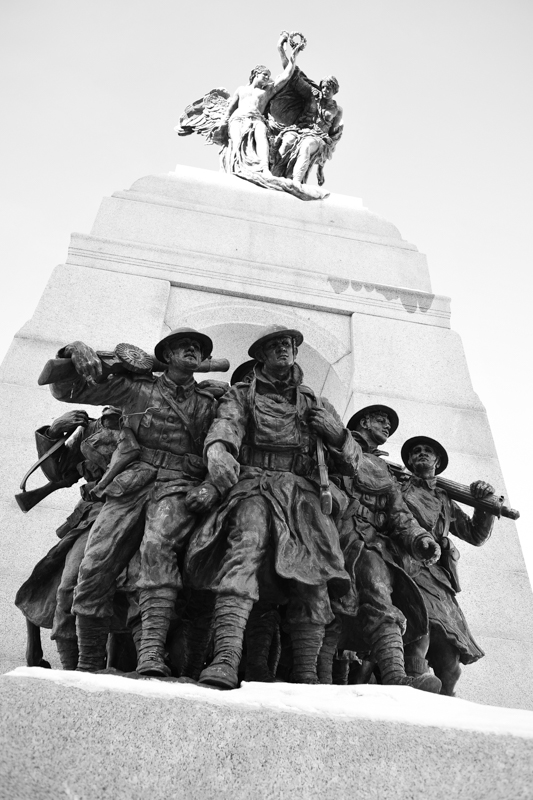 In Canada, Remembrance Day is a memorial day to remember the sacrifices made by young men and women in the service of their nation. At cenotaphs in towns, villages across Canada, at the National War Memorial in Ottawa and at Canadian War Memorials around the world (Vimy Ridge – France, El Alamein Memorial -Egypt, Canadian Korean War Memorial Garden -Republic of Korea, The Man with Two Hats -The Netherlands, Kanchanaburi War Cemetery -Thailand, Juno Beach Centre -France, Sai Wan Memorial -Hong Kong).

Remembrance Day is observed on 11 November to recall the end of hostilities of World War I on that date in 1918. 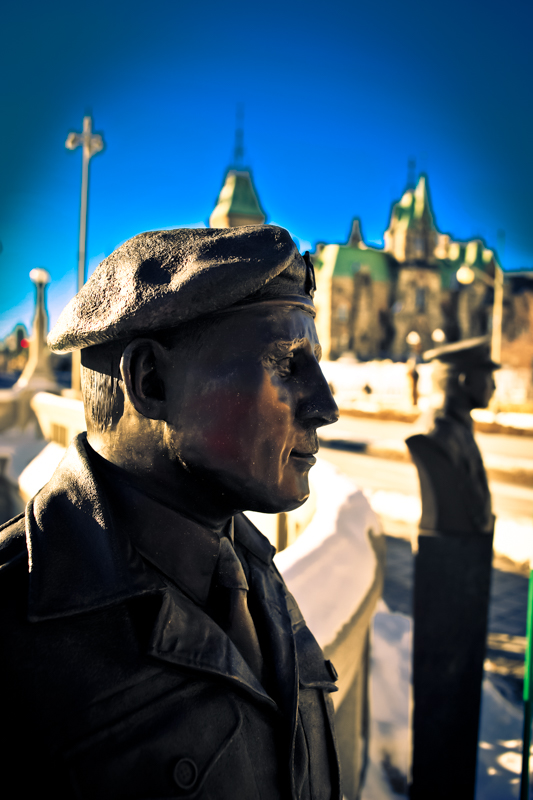 Although I am now in Thailand, seeming half-a world away from Canada it is 11am on November 11th. My thoughts are in Canada, and thinking about Canadian Veterans: those that survived the battles to protect our County and liberate other countries, and those that did not. My thoughts are on those brave and young Canadians that died during times of peace. This photo is was taken not far from the National War Memorial in Ottawa. I am proud of our Veterans and all that they have done.