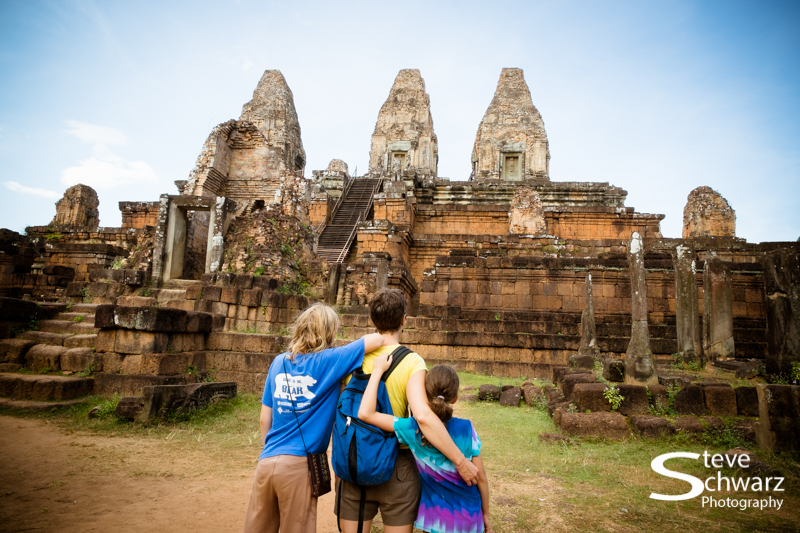 Taking it all in. By now – they are looking forward to being home. In ten months, they have traveled through 10 countries, they have experienced almost everything that the local culture has to offer, they have hiked on the highest mountains, crawled through caves, swam in Indian Ocean, ate fresh croissants in Paris, and deep fried grasshoppers in Cambodia. They have made many friends along the way, and have already made plans to visit those friends in another 8 years. During that time, they have visited many extraordinary places – the temples in Angor, seen re-creations of Roman era battles in a Roman era arena, have seen 1500 year old churches/mosques, visited the sites of ancient battles, and the beaches of Normandy. They have seen the best in human civilization and have seen some of the worst at the Killing Fields in Cambodia. The past 10 months have been an extraordinary journey. Soon we head back to our home in Yellowknife and settle back into a routine to work and school. It simply won’t be the same. They have changed – their world now extends beyond the border of Yellowknife, and most importantly, it includes an understanding of other cultures, other people, other languages, other foods, and how they all blend and work together in our daily lives. 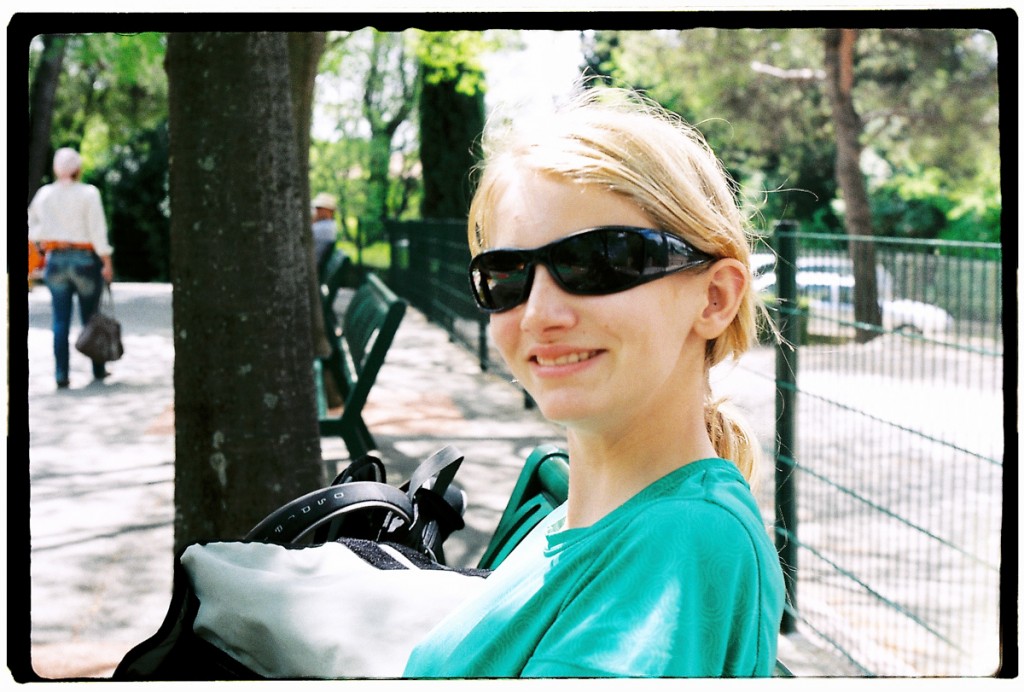 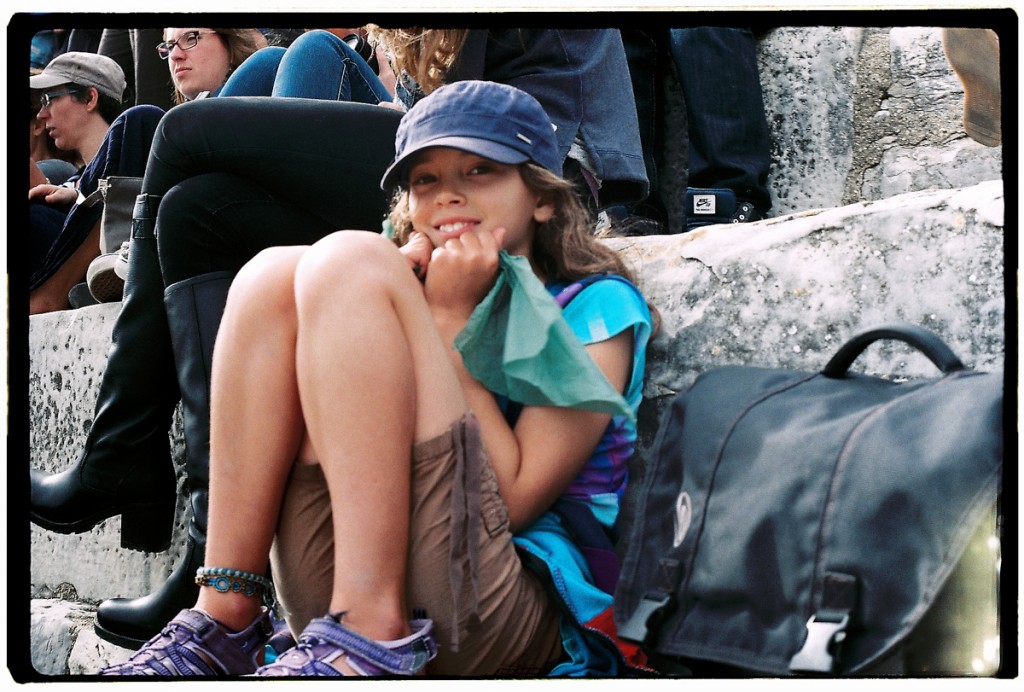