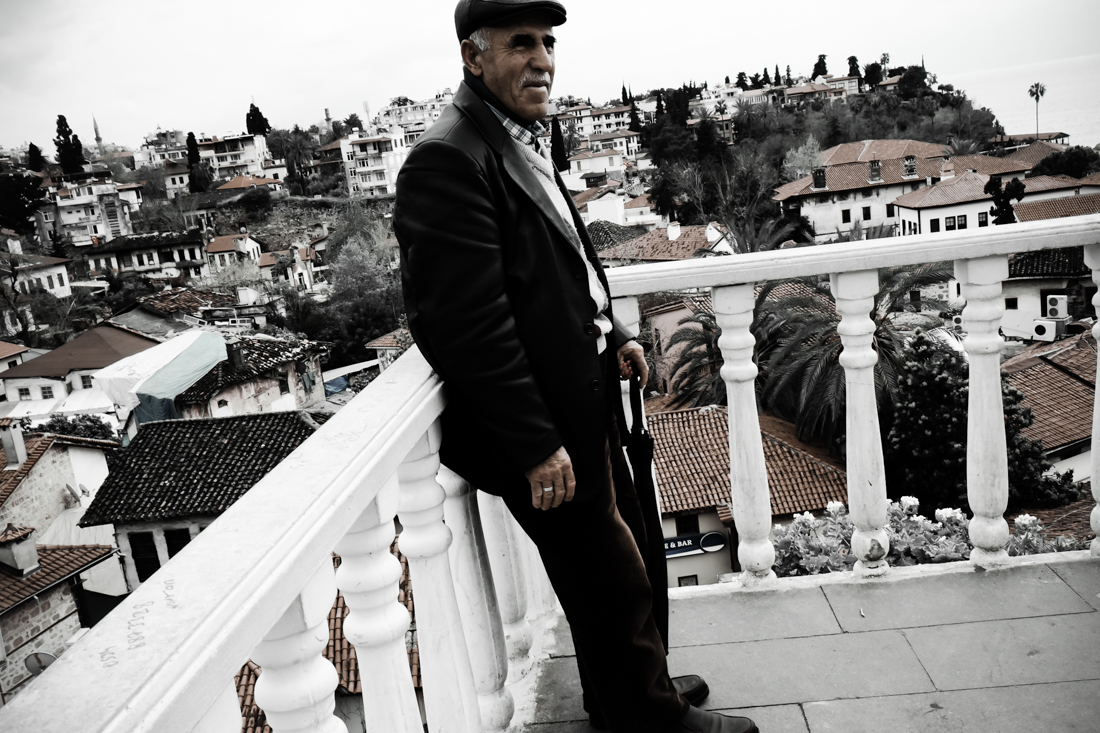 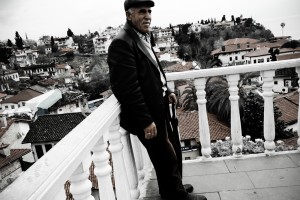 During the past 8 months we have traveled through Thailand, Cambodia, Australia, Nepal and Turkey.

In amongst all those photos, there are a couple of people pictures – a couple. Early on, back in Thailand (November 2014) I had the balls to smile at people on the street and point to my camera and to them. Usually, they would get the idea and smile while raised my camera and photographed them. By February (2015) in Nepal I had virtually stopped photographing random people – Why ?. People represent the culture of a nation …… Why did I stop ?.

The people in Thailand and Cambodia were friendly and so beautiful. In Australia, the people we so friendly and beautiful too – though very similar to my own culture (I am Canadian). People in Nepal seemed shy – on many occasions they would turn away, or use their hands to wave me away. I suspected, that they were tired of being attacked by camera toting tourists (paparazzi). I could have switched to a longer lens and stood back – though I don’t feel comfortable being a sniper.

Now, here in Turkey, I am trying to build up my courage to ask – either with words, or hand signals. Why not – Turkish people are beautiful too, and they – their personality and their clothes tell so much about the culture and spirit of the nation. Wish me luck !.