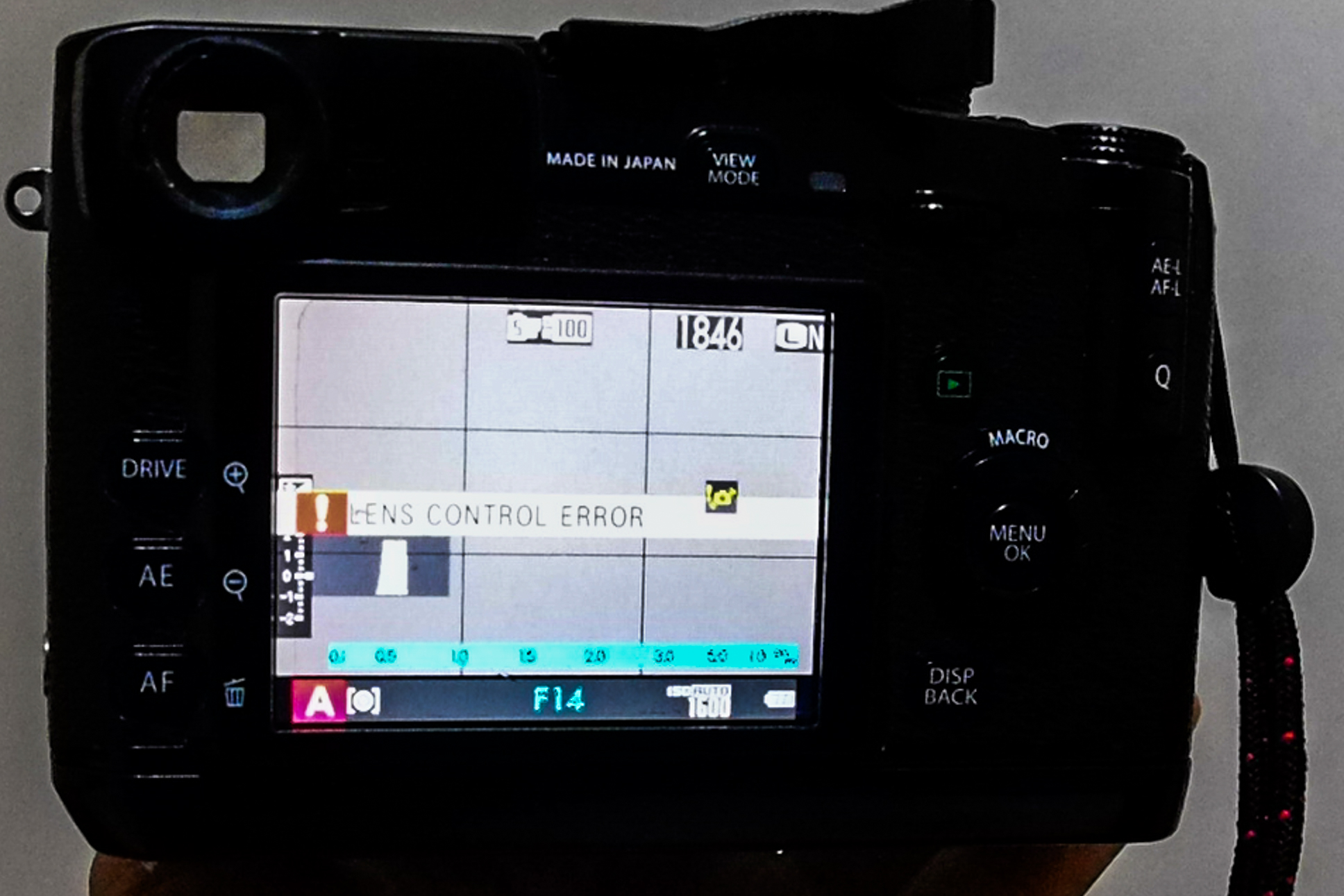 Imagine if Henry Ford made cameras. Henry Ford didn’t invent the automobile, he pioneered techniques for apply assembly line manufacturing to the mass production of affordable automobiles. The Ford Model ‘T’ was designed to be simple to operate, maintain and affordable.

The Ford Model ‘T’ was in production for 19 years, and within 10 years of its introduction, more than half the cars in America were Model T’s. (http://en.wikipedia.org/wiki/Henry_Ford).

Any customer can have a car painted any colour that he wants so long as it is black.

So what does this mean to photographers ?. Imagine, if Henry Ford designed and made cameras  – they would be simple to operate, in-expensive, there would be a lot of them on the roads, and they would all be the same.

The point of all this being – most photographers would be using the same camera. There would be no more endless debates on camera brand X being better than brand Y, and no more discussion about ‘some photographers are better because they have better gear’.

One thought on “If Henry Ford made cameras”