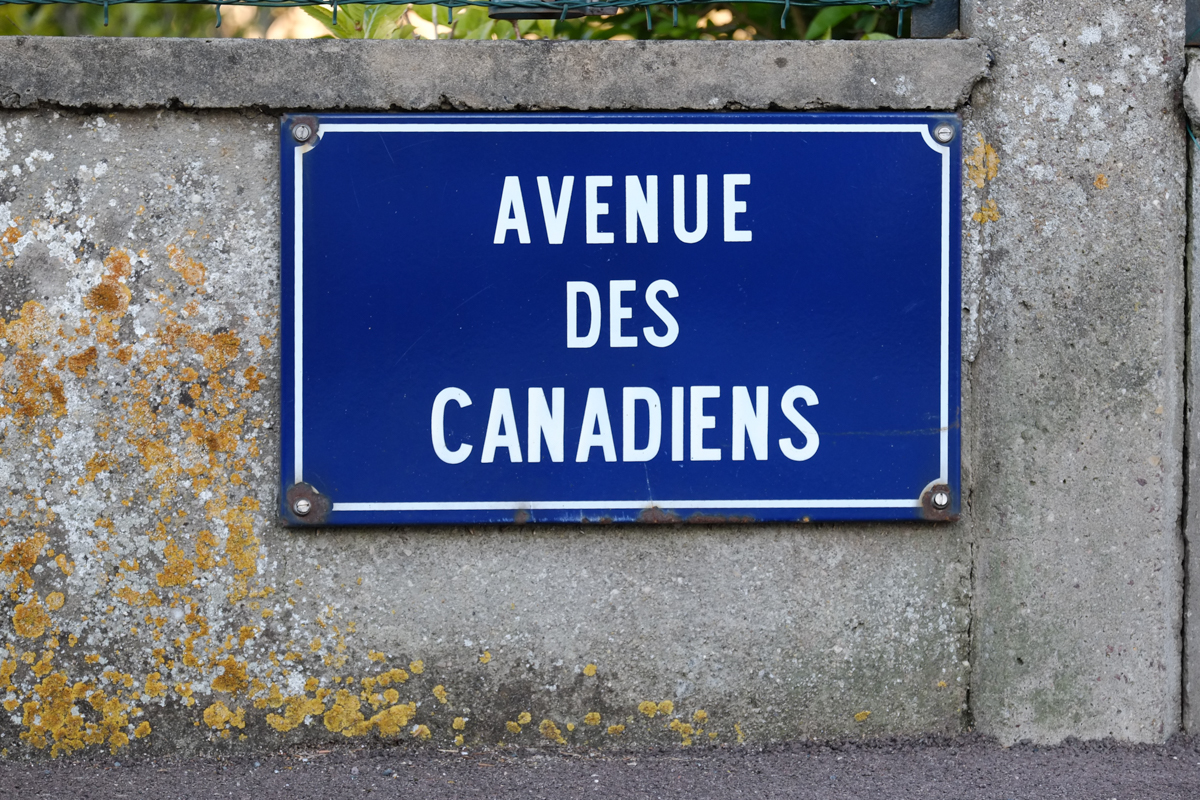 Seventy one years after that fateful day it is hard to imagine what happened here.

To my left, there is a large house-size concrete box, it is tipped almost on it’s side.
Behind it is a building with several Canadian flags, and the village of Courseulles-sur-Mer.
In the village, there is a small monument, and a World War 2 vintage Canadian Tank.

Years ago this beach was called called Juno Beach.

I walk across the beach towards the ocean.
The sand is soft, with patterns sculpted by the tides.
I walk quietly over the sand, the silence broken only by the
soft crunching of sea shells under by shoes.

Seventy one years ago, there were many, many more sounds on this beach.
Sounds of gunfire, sounds of explosions, sounds of pain and  the silent sound of death.

On that fateful day seventy one years ago,
Canadian Soldiers disembarked from small thinly armoured ships.

There was no shelter, no place to hide.
The Germans were well prepared and well defended, with large cannons inside the concrete boxes, machine guns, minefields and beach obstacles.

For the Canadian Soldiers that arrived on that beach on June 6th, 1944 –
It was Hell.

This is a piece of twisted and rusted metal that I found on the beach.
Was it a piece of one of those small thinly armoured ships that brought the Canadian Soldiers to the beach?, or was it a piece of a destroyed German cannon ?
Without specialized testing of its metallic properties – we will never know.

The jagged edges and bent shape of this small piece of metal are a silent witness of what happened on that fateful day seventy one years ago.

Hundreds of Canadian Soldiers died on this very beach, on fateful day, and hundreds more before the war was over.

This small piece of rusty jagged metal is my piece of Remembrance of all those Canadian soldiers that came ashore on this very beach and also all the other soldiers, sailors and airmen from from Canada, United Kingdom, US, Australia, Belgium, Czechoslovakia, France, Greece, the Netherlands, New Zealand, Norway and Poland that participated in D-day and liberated Europe. 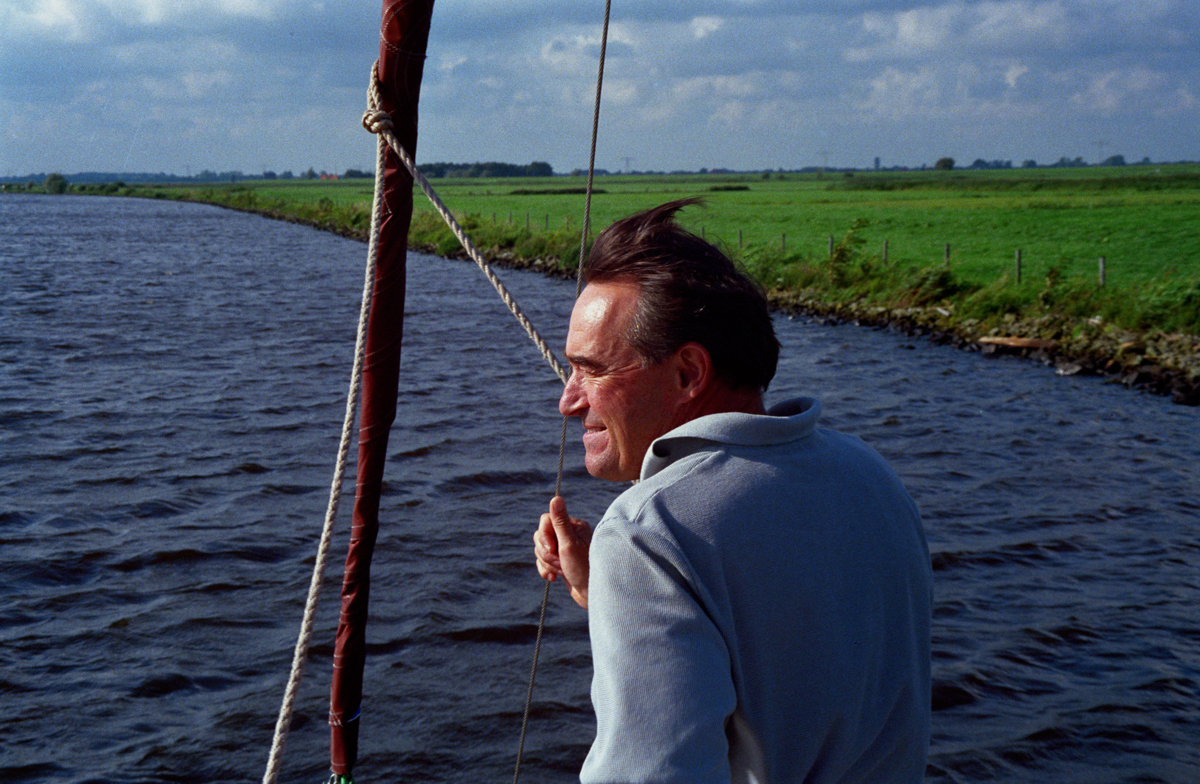 This isn’t a post about photography. It is a post about life and the loss of Life. My father passed away at midnight on November 1st, 1989 after a year-long battle with cancer. I wrote this poem on the sleepless evening before is funeral.

Yesterday-during the wake I felt a need to look at the casket.

But what is the use- as now all that remains is an empty shell.

Like some creatures which shed their skin- my father still lives in my memory.

I can also remember the favorite expressions, foods, idiosynchricies and most importantly our happiness and times together.

So as long as I can remember these details- my father is not dead.

Through the passage of time some details will be forgotten, but my father doesn’t die until the last detail is forgotten. 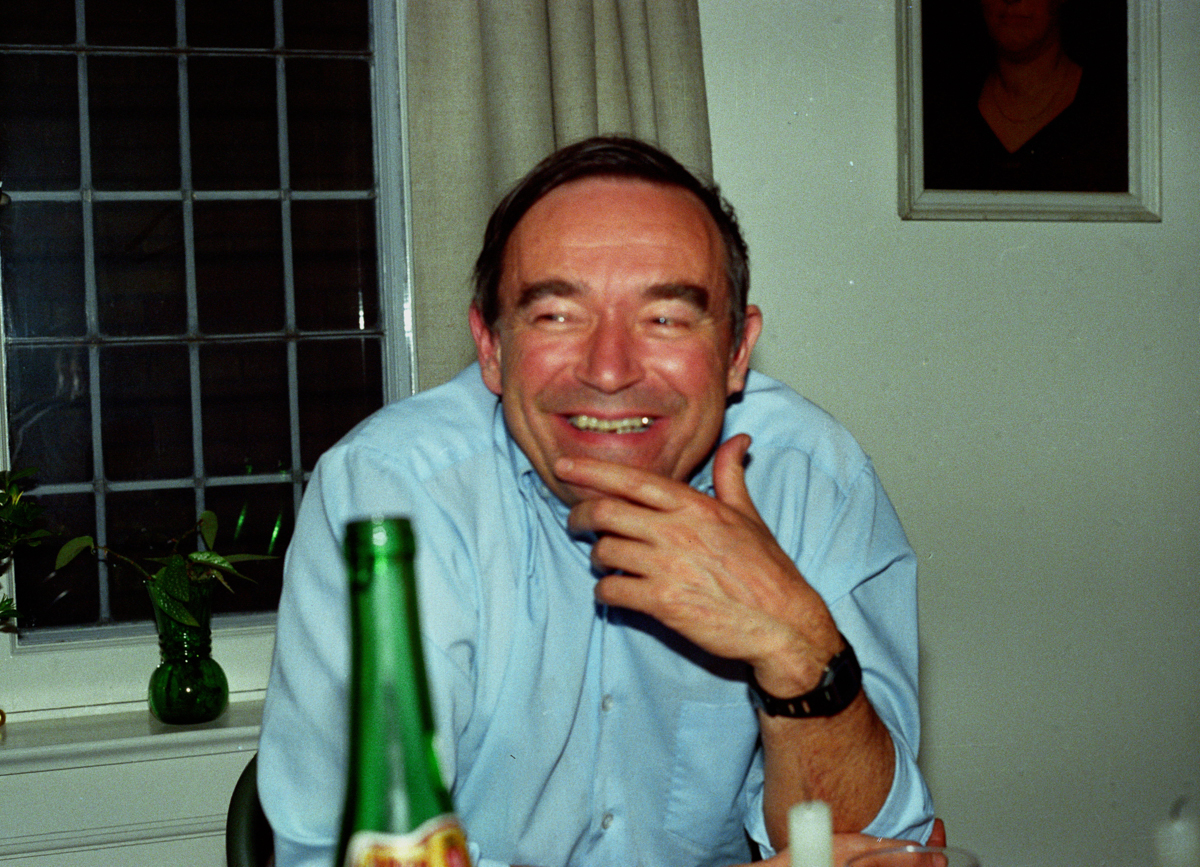